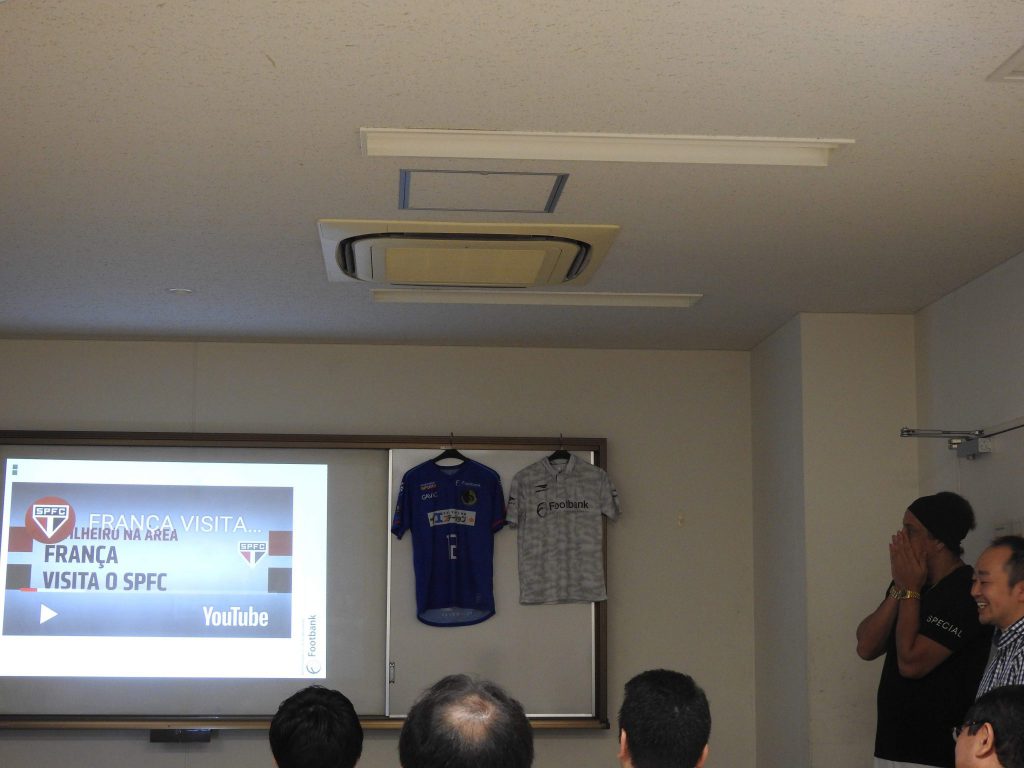 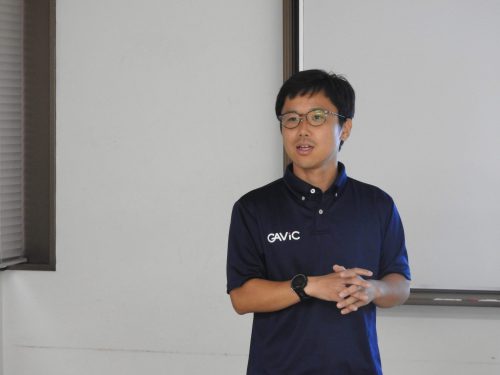 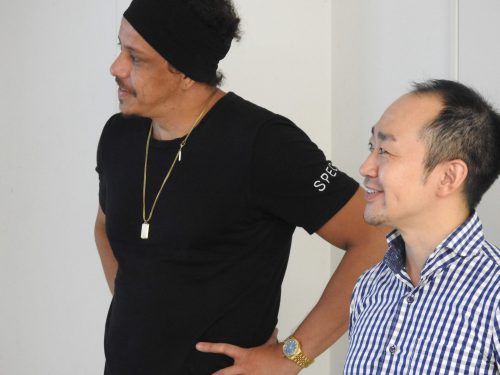 Starting at 15.00, we held our monthly whole company meeting on Friday the 23rd of August.

General Affairs division made its report and director Ichihara reported from the Football Management division.

This time’s main theme was the retelling from representative director Takeuchi and França on their observations from Copa America.
To be honest there are still many members who do not know that much about França, so they were telling us about about his birthplace and in the capacity of a football player, what kind of personal experiences he had lived through.

Episodes from Brazil hard to believe with one’s own ears, differences between Brazil and Japan that would surprise anyone listening to it for the first time,
scenes drawing out laughter were plentiful.

Regarding França’s stories, I think I will be able to present them anew in the column section so please hold on for them to get uploaded.