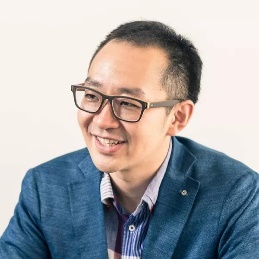 Born in 1983 AD at Tokyo, currently living in Sapporo. Established Footbank Co., Ltd in 2012. Started football at the age of 13. Went Sheffield, England for the foreign study during secondary level. After dropping out the Upper secondary school, passed the University Entrance Qualification Examination (currently, certified as the Students achieving the Proficiency Level of Upper Secondary School Graduates). Then willing to be the professional football player, at the age of 15 travelled to Brazil. After that went around the United States and so on. While he was 17, came back to Japan and started to play for Gunma FC Horikoshi (not existing currently). At the age of 20, worked as an assistant, interpreter, and translator of a foreign football agent office. Became representative director establishing Footbank Co., Ltd since February 2012. Have good knowledge in English, Portuguese, Spanish, Italian, Thai and Japanese language.