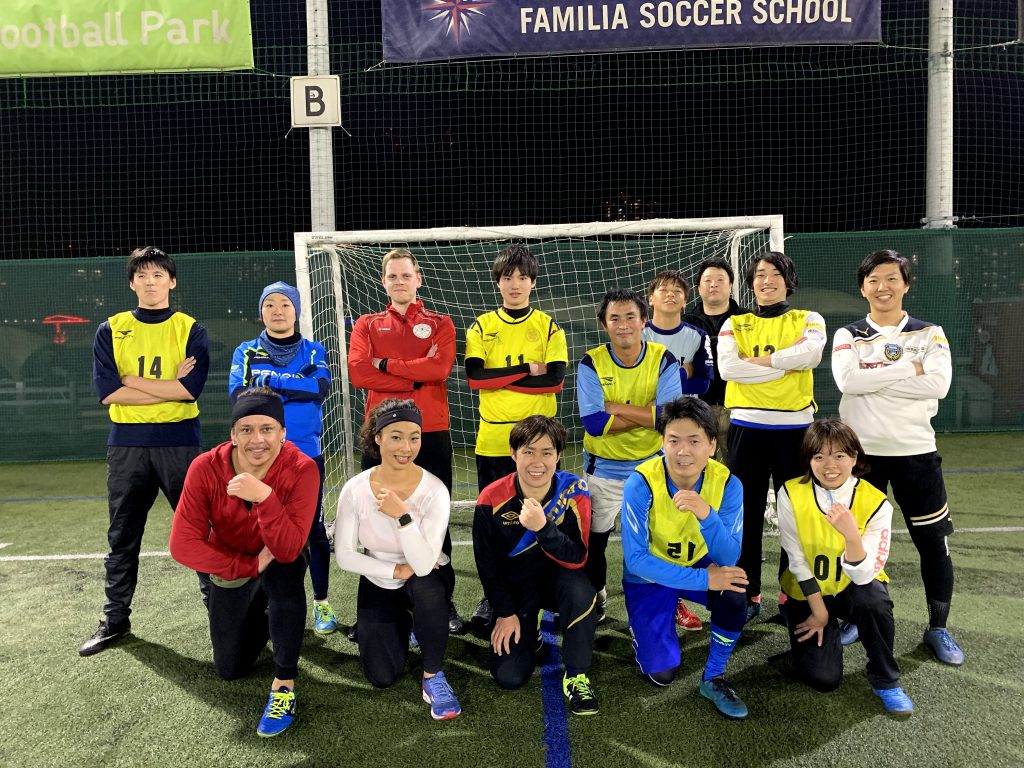 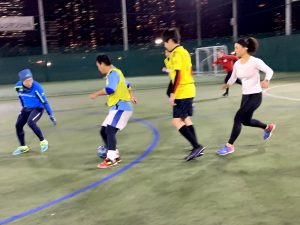 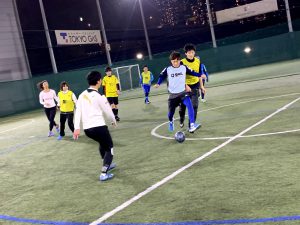 Because of December being at the end of the year, we held Footbank futsal on the 3rd.

There were 14 participants (8 Footbank employees, 6 people joining from outside, incl. two girls)

This time the number of people was a bit low, so the participants were divided into 2 teams and played each game for 7 mins.

Beginners and girls alike were also connecting with the ball a lot and scoring goals.
The game kept on changing from one state to the other and it was truly some great play to behold.

We did not count goals nor standings but there really was some fun futsal to be had.
Thank you to all participants.
We will continue to organize the futsal next year as well, so people interested in participating are most welcome to kick the ball together with us!