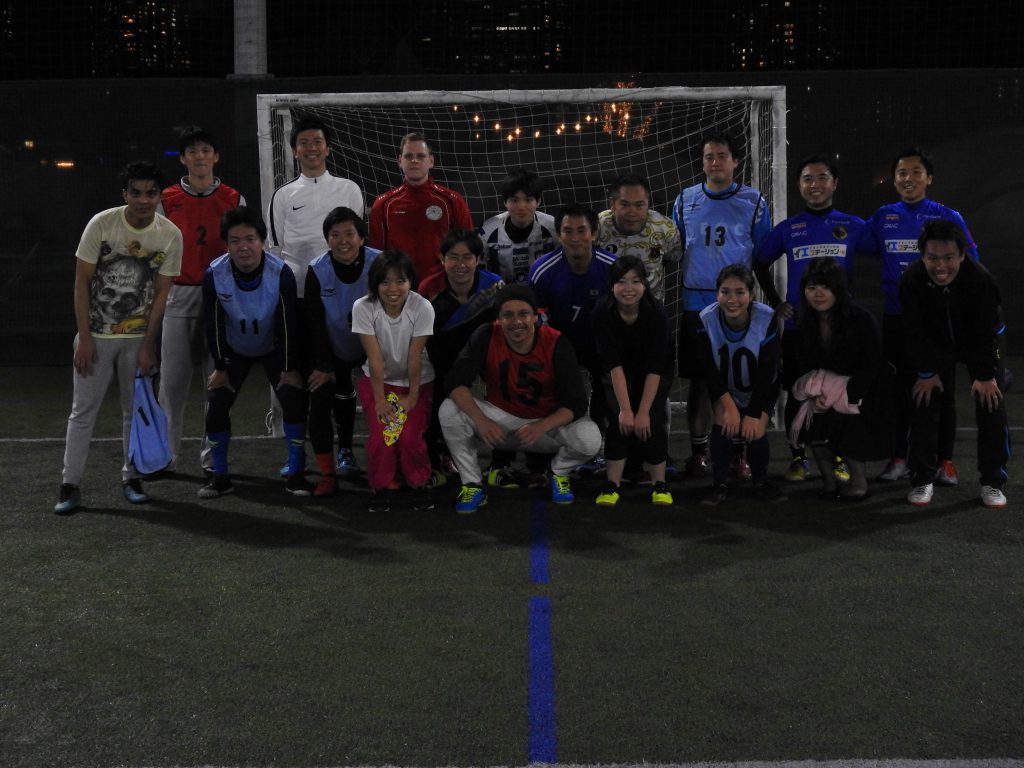 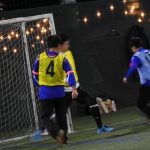 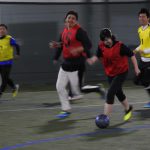 On February the 15th we held our Footbank futsal.

There were 18 participants (9 Footbank employees, 9 people joining from outside, incl. three girls)

This time the participants were divided into 3 teams and played each game for 7 mins.

França and Nishimura happened to end up in the same team…

Just as one could’ve expected from the former J-League and Brazil national team star, the skill and pace at handling the ball was quite incredible.

However, the winners were team A….!!

It was a great experience to be able to play with professional players.

Nishimura, França and all other participants, thank you very much!