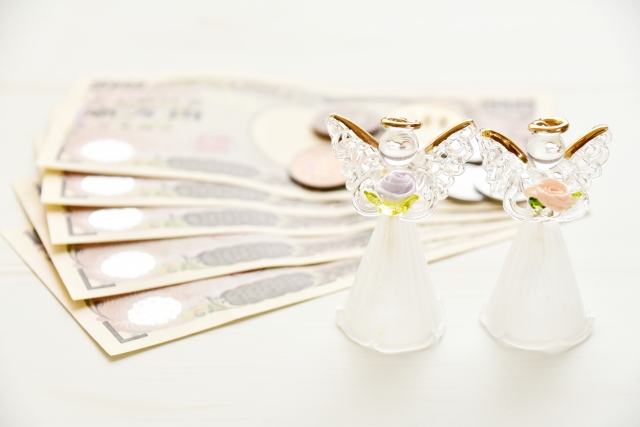 The in 2014 inaugurated J3 League was closing in on it’s 4th year this season.
In the meanwhile, with the entry of the U-22 selection, FC Tokyo, Gamba Osaka, Cerezo Osaka’s U-23 etc, the league is exhibiting effect for young players to be available to accumulate experience from appearing in regular games. On the other hand, many clubs joining the league from the JFL or regional leagues is very different compared to the J1 and J2 clubs when it comes to administration and operation. Especially when comparing the personnel expenses, that difference becomes clear.
Following last time’s analysis of the J2, based on the 2015 (Heisei 27) disclosure report on the individual situation at the J clubs, this time I will attempt a similar analysis on the J3 concerning the results and the personnel expenses of the clubs.

JJust entering the league is by no means the goal−−

In order to be able to enter the J-league system, it’s not just about the results, but also a lot of requirements to qualify have to be fulfilled.
For the admission fee of 10 million yen into J-league, the clubs will receive dividends from J-league (including the revenues from broadcasting rights) at an average of 10 million yen. For that reason, it’s very hard to receive a blessing from the league.

Also, the admission fee is to be paid in a lump-sum to the league, but the dividends are paid out by installments each month, so looking at the facet of cash flow, one can expect that to put a lot of pressure on the administration at the clubs. Some representative directors of J3 clubs are saying that “a club environment in close relation to the region is something we have to build by ourselves, but we feel that the consideration that the J-league shows the clubs in J3 is very sparse”. They also state that simply the number of clubs has increased, but that that definitely hasn’t led to the standard of the whole of the league being raised.

Yet in this extravagant world of football where these pro football players are to be seen, the lower the level gets, in reality it really becomes a harsh world. An occupation paying a mere 50 000 yen a month? How does that appear to the children of the next generation aiming for a career as a professional football player, or for their guardians supporting that dream?