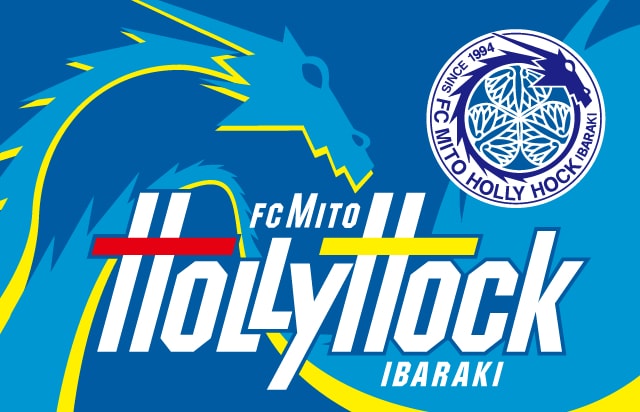 January 12th. At K’s denki Stadium in Mito, the new organization was presented, the slogan “colour” was announced and 9 new players were introduced. On the 16th, 1st camp got started in Hitachinaka and finally this season had started! 2019 marks the 25th anniversary since the club was founded, marking a turning point for the club. Fans and supporters, partner companies, administration, the people of the region etc, the level of expectation and attention from a large amount of stake holders is running high.

There are still plenty of issues, but at the presentation of the new organization, manager Shigetoshi Hasebe announced that the goal is promotion to J1, and sure enough, there is no exaggeration to claim that with that new aim the very foundation of this club has changed.
However, starting with from J1 relegated Kashiwa Reysol and V-Varen Nagasaki, continuing with the teams that fought for promotion last season, Tokyo Verdy and Yokohama FC, Omiya Ardija and JEF United which both receive a big budget for players from liability companies, as a challenger, in every game for a full year these teams have to fight and can not afford to lose focus for one moment.

■ Parts of the main body of the squad may have been transferred to another club, but the squad formation is more favourable than your average year

The main force of last season: Baiano, Ryotaro Ito, Taiki Tamukai, Masato Kojima have all been either transferred to other clubs or their loan period has expired and have left the club. On the other hand, in their place, no 32 Atsushi Kurokawa, no 8 Hiroyuki Mae, no 27 Rikiya Motegi, no 9 Jo (Batista) have either had their loans extended, or completed their transfers, and with a lot of the main body intact, even in the midst of all the yearly transfers, a new team stronger than before has arisen. The playing system that manager Shigetoshi Hasebe introduced is on it’s second year, and for sure there’s now a good material available capable of improving the matters at hand and accumulating the tactics needed. Furthermore, with the addition of Yuto Mori from Gamba Osaka and Shintaro Shimizu from Omiya Ardija, we can expect the attack to have been revitalized as well.

Looking at the last 7 years, the points required to reach J1 play off have been 66.5. Hollyhock have to increase last season’s result by at least 10 points. While inheriting the methods of defence built up for many years, after all the key to developing one’s game is the ability to come out victorious in close combats for sure? Last season Hollyhock weren’t able to come from behind and win the game one single time and because of that it’s even more essential that the attack rise to the occasion. Please raise your attention to the reborn Mito Hollyhock, heading towards it’s 25th anniversary.