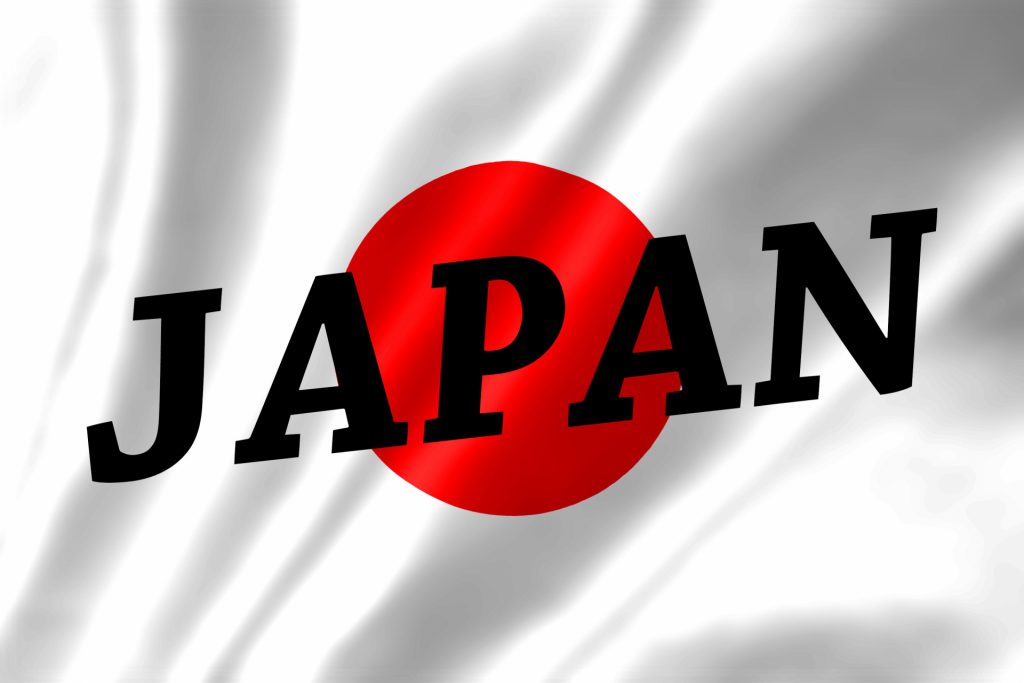 At the 2019 AFC Asian Cup, young players such as Doan and Tomiyasu took part and because of their efforts a tournament runner-up result was achieved. The central members of the opponents in the final, Qatar, had been raising the country as the golden generation for many years and would be inclined to believe that that ability and coordination had a great impact on the outcome.
At these kinds of international competitions, in the games of the Japanese national team, numerous dramas were born, and that also becomes the wagon tracks of Japanese football history.
Let’s assume that such players serving Japan football for a long time = those players with the most appearances for Japan historically speaking.
Furthermore, let’s examine the family structure of said players, and verify what kind of players that can come to represent Japan.
To start with, please look at the link below.

First, let’s look at the shared trait among the 15 players with most appearances for Japan, no-one is the only child!（※no available data for Alessandro Santos）
Moreover, deeply interesting is the fact that Yasuhito Endo and Masami Ihara, number 1 and 2 on the list, are the youngest child among 3 brothers, and the fact that among the recently mentioned 15 players, the majority of 9 players are the the youngest child amongst brothers only, surely deserves a special mention.
Whilst that may not have a basis in developmental psychology, I have tried to summarize personality tendencies younger brothers with an older brother are generally said to have.

＜Personality traits among younger brothers with an older brother＞
• Popular with the opposite sex
• Good at being sweet, tends to be dependent on people
• Has wild mood swings
• Often likes and dislikes things
• Self-centered
• Clever, good at getting on in the world
• Has a strong competitive and fighting spirit

At first when raising the older brother the parents tend to be sensitive in their upbringing. When the younger brother arrives to this world, the same parents have already gained practical experience.
The younger child often has not been told things into detail like the older brother had, instead of learning by default it tends to use the older brother as a model, who naturally lends a helping hand, resulting in an inclination of a placid growth for the younger one.
Everyone tends to have friends with such older brothers for sure?
Ever since being born from a standpoint of youth, rather than facing towards the of the same age, facing towards their seniors, having a challenger’s spirit, a free and brazen but not dislikeable natural personality, most often popular among both sexes.

By the way, as mentioned at the outset of this column, Ritsu Doan who the attack was built around during this year’s AFC Asian Cup, is just like the first two on the list of most appearances for Japan the youngest of three brothers, and Tomiyasu has two older sisters making him the youngest child.
Defining the players of the Japanese national football team by their family structure is perhaps a bit rude to the athletes, but it’s quite possible to enjoy sport from that kind of point of view as well, isn’t it?
I also tried adding Doan and Tomiyasu the former list and rearranged it in order of seniority.

Number of appearances for Japan_ordered by seniority

Yuto Nagatomo who had an all-out effort at the AFC Asian Cup, has only 8 games left to the record of Masami Ihara, and Maya Yoshida who is closing in on his 30s、has had a long career and recently earned a permanent residential status in England, has almost 100 appearances to his name.
Furthermore Shinji Kagawa, recently moved to a Turkish club and always attractive to watch because of his playing style, still in his 20s but despite of that Maya Yoshida alike already getting close to 100 appearances. From now on it will be increasingly hard not to look forward to what all the players and the Japanese national football team have to offer!