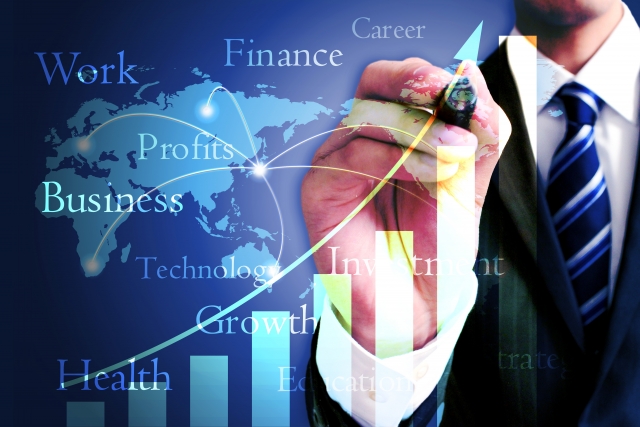 When working as a professional football player, one attractive option is to play (work) in another country.

Nowadays, many Japanese football players are also accomplishing a move to a league in a different country, and beholding the efforts in those leagues is a great source of pride as a Japanese.

Therefore, I will now introduce the details of the systems that are being used at the time of an international transfer.

In 2010, FIFA (Fédération Internationale de Football Association) introduced their online system for international player transfers, 『Transfer Matching System（TMS）』, where both the club of origin and the club of destination could share information and manage player registrations.

Regardless of being under contract with an agent or not, regardless of already being a professional football player or not, as a football player, that system is essential information that I really would like you to know. Please have a thorough read, and let it become a reference in your footballing career from now on.

What is the process of a transfer to a league in another country?

These days, there are many Japanese football players who move not only to Europe, but to other areas as well.

For that reason, the agents also have to run around in order to grasp the situation in various clubs allover.

So, when making a transfer to a league in another country, what kind of process need to proceed?

Starting at the conclusion, when in reality moving from the domestic league to a club in another country, the registration process will always be managed in the account provided by the by the FIFA established TMS（Transfer Matching System).


When using this system, from country to country, from club to club, the transfer of operations of the player registration will be carried out in the following way.

④ Finally, when the club of destination in the other country has completed the player registration, play becomes possible.

Also, the team with the most transfers was Brazil and in the same country 646 domestic transfers took place. However, the number of players going from Brazil to another country was recorded as 689. The transfer fee amount between clubs was also announced, and hardly surprisingly the country with the clubs paying the most was England with a total sum of 1,170,000,000$. On the other hand, the country with the clubs receiving the most money was Spain at 667,000,000$.

For the player with no experience of going to a league in another country, hearing about TMS itself may sound unfamiliar, but for now I would like you to know that player transfers and registrations are being digitalized in this way.

Why? Because when transferring to a league in another country, and before being able to actually play in games, first of all the preceding procedure is necessary.