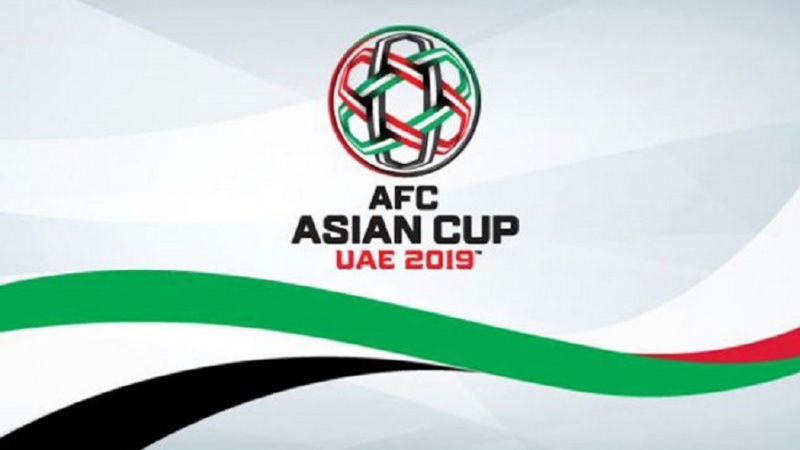 Sadly the loss in the final in the AFC Asian Cup wrapped up that tournament for the reborn Japan under Moriyasu’s reign. The winners Qatar earned a sudden and steep climb in the FIFA rankings for their good performance. (of course the fact that the European and South American teams did not play any official games during that period played it’s part but)

The Japanese national team also rose from the 50th place at the time of the previous competition to the 27th place. (※according to FIFA rankings published on the 7th of February 2019)

Perhaps this also had an effect, but regrettably enough Japan’s no 10, Shoya Nakajima, was not able to participate in the contest after being in the middle of an affair where even though he had an estimated market value of 2.2 billion yen, was surprisingly traded for the 9th highest price in the winter transfer market at an estimated fee of 4.4 billion yen. For Japanese players this was the highest price thus far.

If trying to explain the original meaning of early termination penalty of a player contract in a simple way, it is quite similar to the kind of fine that occurs when one is choosing to end one’s cell phone contract early. When player B is under contract with team A, and receives an offer from team C, if team C do not pay the team originally in possession of the contract with player B, that is to say team A, they can not acquire him.

Sure enough, Shoya Nakajima had to withdraw from the Asian cup because of injury, but despite of that, the Japanese national team managed to increase their value in the FIFA rankings. These two incidents may have been of consequence of this. Below I tried to examine this.

Historically highest transfer fee on the market: about 1.5 billion yen

Actual highest transaction fee in the past: about 700 million yen

Historically highest transfer fee on the market: about 3.1 billion yen

Actual highest transaction fee in the past: about 1.55 billion yen

Historically highest transfer fee on the market: about 9.4 billion yen

Actual highest transaction fee in the past: about 5.15 billion yen

（※The estimated fees are all referred to from https://www.transfermarkt.com/.）

Even when just comparing with the most recent year, and although the statistics seem quite scattered, randomly looking at the Senegalese team that the Japanese team so bravely conquested, one would find they were at the time in the 27th place, just like Japan find themselves now. In those teams the two number 10s, Maya Yoshida and his former teammate Sadio Mane, were both to be found in the English Premier League, Southampton and Liverpool respectively.

In 2018, the FIFA ranking was announced 11 times, but if calculating an average highest transfer fee in the past at all those times for the player wearing no 10 in the teams placed 27th at the time, one would end up at number just over 2.3 billion yen. Since Shoya Nakajima was estimated to have gone for almost twice that price, perhaps the Japanese team is underestimated.

The transfer fee is heavily affected by the player’s performance as well as the team that he belongs to at the time, but even so, is really the price tag affixed to Shoya Nakajima or the evaluation of the Japanese team reflected by an appropriate price tag or the true ability shown by the results of the World Cup? Either way, we can’t take our eyes off from Copa America 2019 set to start in June and take place in Brazil, where not only 5 South American teams ranking in the top 20 in the latest FIFA ranking will appear, but also Japan, as an invitee appearing for the first time in 20 years. This column will continue after the end of the Copa America. When FIFA once again has announced their ranking, I certainly will want to have another look at this development.